Getting to grips with Making Tax Digital 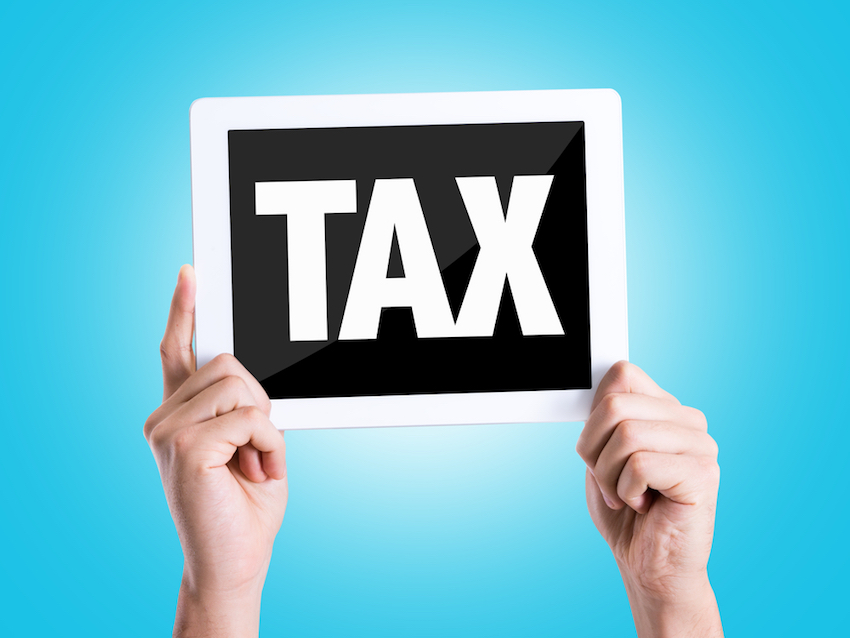 The government’s Making Tax Digital programme is a big change to the way the self-employed and micro businesses report their tax affairs. As well as requiring them to keep digital tax records, most will also be required to make quarterly reports.

The programme is due to be phased in between 2018 and 2020, but the majority of freelancers and micro business owners feel they have not been provided with enough information about it, with many saying they do not even know what Making Tax Digital is.

And according to a report published earlier this year by the Institute of Chartered Accountants in England and Wales (ICAEW), three-quarters of businesses in the UK do not currently use accounting software to digitally maintain their accounts.

This could present a significant problem going forward, for both Her Majesty’s Revenue and Customs (HMRC) and the individuals and businesses concerned. As such, if you are self-employed or own a micro business, adopting cloud accounting and other digital accounting and taxation tools now will help make the transition to quarterly digital reporting that much smoother.

The government published a series of consultation papers last month, stating that landlords and small businesses with an annual turnover of less than £10,000 would be exempt from producing quarterly reports or keeping digital records. The papers also suggested the launch of the Making Tax Digital scheme could be deferred for some businesses, giving them more time to prepare.

HMRC Executive Chair Edward Troup has suggested the changes will be good for business owners: “Going digital will abolish the annual tax return as we know it by 2020, replacing it with a personalised digital service through which taxpayers will be able to send and receive information to HMRC at the click of a button.”

However, ICAEW Head of the Tax Faculty Frank Haskew has questioned the timing of the scheme: “At a time when UK growth appears to be slowing post-the Brexit vote, the UK should be doing all it can to promote growth, not impose further costs and admin burdens on UK businesses.”