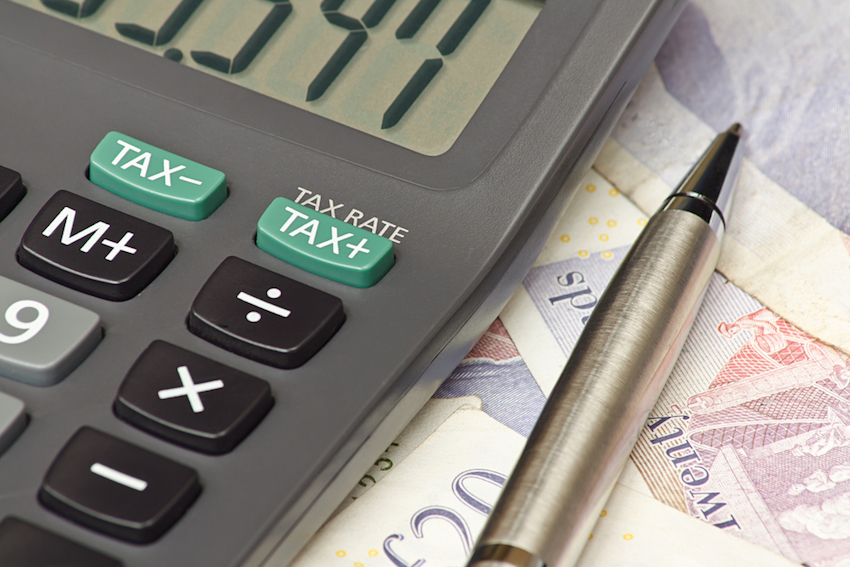 A new report from the Institute for Fiscal Studies (IFS) has claimed that self-employed people enjoy an unfair tax advantage over those in traditional employment.

Describing the differences in the tax system’s treatment of the self-employed, employees and owner-managers as “costly, inefficient and unfair,” the report criticises the ability of company owners to reduce their tax by taking their income as dividends rather than as wages.

The report does, however, concede that almost 40 per cent of the growth in the UK workforce over the last eight years has arisen as a result of people opting for self-employment.

The lobby group for contracting professionals, the Association for Independent Professionals and the Self-Employed (IPSE), moved swiftly to characterise the report’s assertions as “ludicrous.”

Observing that it is not mere coincidence that the UK has approached full employment as the ranks of the self-employed expand, IPSE CEO Chris Bryce described the flexibility of the UK’s labour market as one of its most potent competitive advantages. With negotiations concerning withdrawal from the EU fast approaching, he said, this attribute will be more valuable than ever.

Citing research from Kingston University that showed that freelancers alone (who constitute two-fifths of the self-employed in the UK) contributed £109 billion to the country’s economy in 2015, Mr Bryce added: “It seems that the IFS, like many others, has totally failed to recognise the huge differences between employment and self-employment. Working for yourself means taking on all the risk – you get no sick pay, no paid training, no employer pension contributions, no big company benefits, and no guarantee of another job when your contract is complete. Despite this, the IFS report suggests more punitive taxes should be applied to the self-employed.”

He itemised a plethora of tax measures that have specifically targeted contracting and freelancing professionals in recent years, including “the restriction of tax relief on travel and subsistence expenses” for Umbrella Company Employees, the punitive upcoming changes to IR35 legislation for limited company contractors in the public sector and “the tightening of rules on intermediary reporting.” All of these have made life significantly more difficult for self-employed people, he said.

Mr Bryce went on to note that the IFS report coincides with a point in time when the UK labour market’s unique flexibility is at risk. This part of the workforce helped the country navigate the challenges of the recession, he elaborated, emphasising that British businesses need to tap the talents of flexible contracting professionals in order to respond rapidly to peaks and troughs in demand.

He added: “Our system is based around a 19th-century way of working, and we need to start thinking for a 21st-century world.”