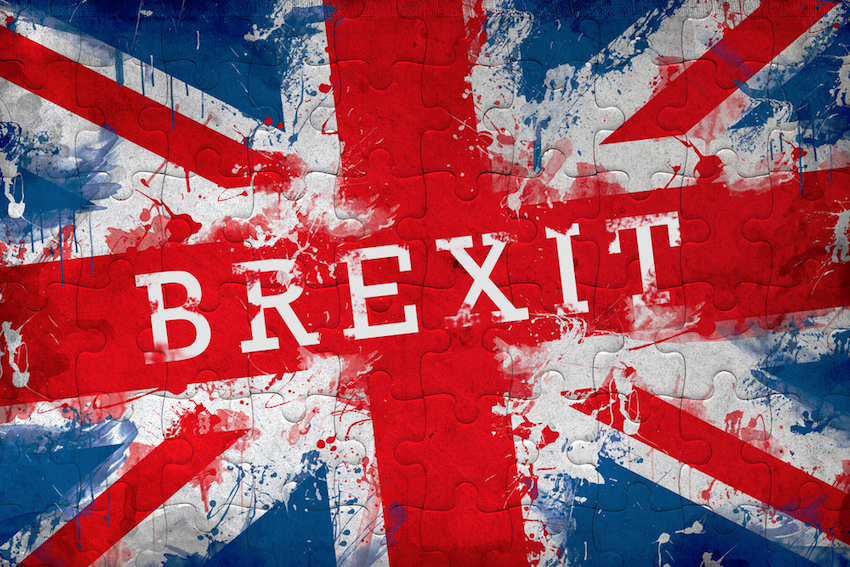 The latest survey data from the Association of Professional Staffing Companies (APSCo) shows that placements for both contracting professionals and permanent candidates climbed year-on-year by one per cent.

APSCo’s findings are consistent with the most recent data from the Office for National Statistics (ONS), which showed that despite Brexit uncertainties, the UK unemployment rate remained at its lowest level for 11 years in November 2016.

The results from APSCo’s survey are based on feedback from recruiters specialising in the placement of professional staff. Significant variations emerged between the trade association’s core sectors. Permanent placements in the IT and engineering sectors, for example, climbed by 19.1 per cent and 2.4 per cent respectively, while equivalent placements in the finance sector slumped by 4.6 per cent.

Although job placements continued to climb during December, the quantity of new permanent openings appearing on the market declined by two per cent. Within the IT and finance sectors, demand for both temporary/contracting staff and permanent staff dropped, although the latter suffered more significantly than the former. Demand for permanent finance professionals plummeted by a precipitous 14 per cent.

The fall in permanent job opportunities in the finance sector is not an unexpected development. Widespread reports surfaced in the second half of 2016 indicating that banks would be relocating large numbers of jobs away from the Capital, and it seems likely that this has already had an effect on recruitment activity.

In the wake of Prime Minister Theresa May’s speech about her Government’s Brexit strategy, for example, UBS and HSBC swiftly announced plans to relocate 1,000 jobs each away from the Capital. The decline in financial services is expected to persist throughout 2017.

APSCo’s CEO, Ann Swain, conceded that some segments of the British jobs market had undoubtedly been negatively affected in the aftermath of the Brexit vote of June last year. The latest survey confirms that many employers in the professional sector are holding to a considerably more cautious approach to hiring.

She continued: “However, it is not all doom and gloom, with several indicators suggesting that the UK is faring better than expected following the referendum. The IMF has raised its forecast for economic growth this year, the latest Purchasing Managers’ Index shows manufacturing growth at a 30-year high and the latest PwC survey reveals 89 per cent of CEOs are optimistic about growth prospects in 2017 – up from 85 per cent last year.”

An implication of the study is that while conditions remain uncertain, it seems likely that employers will opt to access the skills of flexible professionals — Umbrella Company Employees and other contracting specialists — to ensure that business-critical projects are completed and fluctuations in demand are managed.