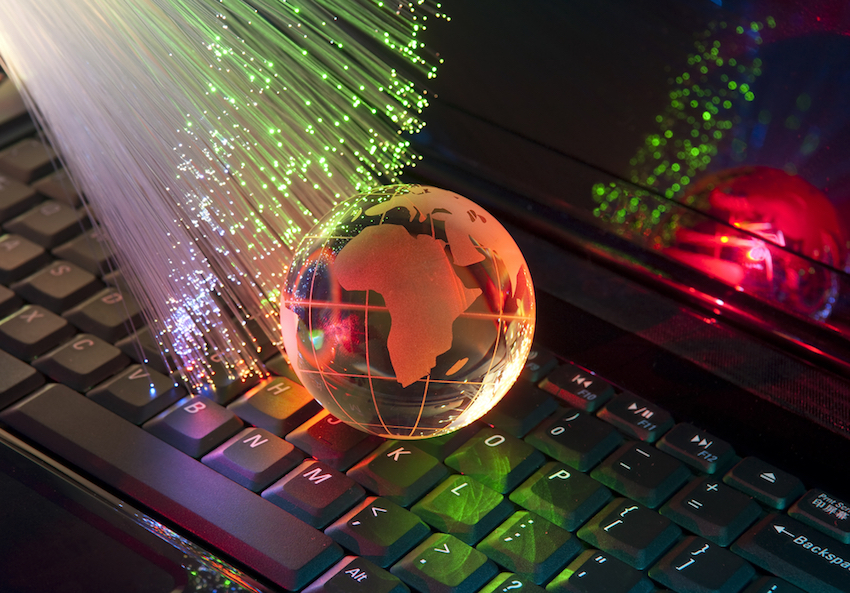 So much of how we lead our lives today has been directed somehow by the remarkable evolution of consumer technology. Not so long ago, computers seemed to be of interest primarily to gamers or people with a very specific interest in information technology. Today, we carry around smartphones that are essentially pocket computers and use them continually to help manage our lives.

It is no longer about just the games. In fact, banking has become one area where online functionality has made a huge difference to how we do things on a daily basis. This is true both on a consumer level and within the world of business. So while increasing numbers of members of the public are logging on to their bank accounts while they are on the move and even sending money and paying bills by text message, companies are using similar technology to carry out even more complex activities.

One of the most remarkable changes is in the world of bookkeeping, where bank feeds supported by cloud software have made it possible to download your transactions automatically, removing the need for manual data entry. The advantages to this are obvious. It saves time, as a computer can carry out this process in a fraction of the time it would take a human being. There is also a significantly lower risk of error than there would be with the traditional, people-driven system of manual bookkeeping. Removing the need for people in the process is also more efficient from a cost perspective.

One significant area of concern is security, and this is understandable. Today, most big corporations describe data as being their biggest asset, so it is no surprise that they are so protective of it. Software that does not directly integrate with the major banks is a particular cause for concern, though even this does not seem to be having an effect on the rate of take-up. In fact, around a third of all accountants are now estimated to be using a system of this type, whether this means third-party stand-alone offerings like those offered by Xero and Freeagent, or those created by cloud accounting companies.

If take-up continues at current speeds, it is only a matter of time before pretty much the entire industry finds itself operating in this way.