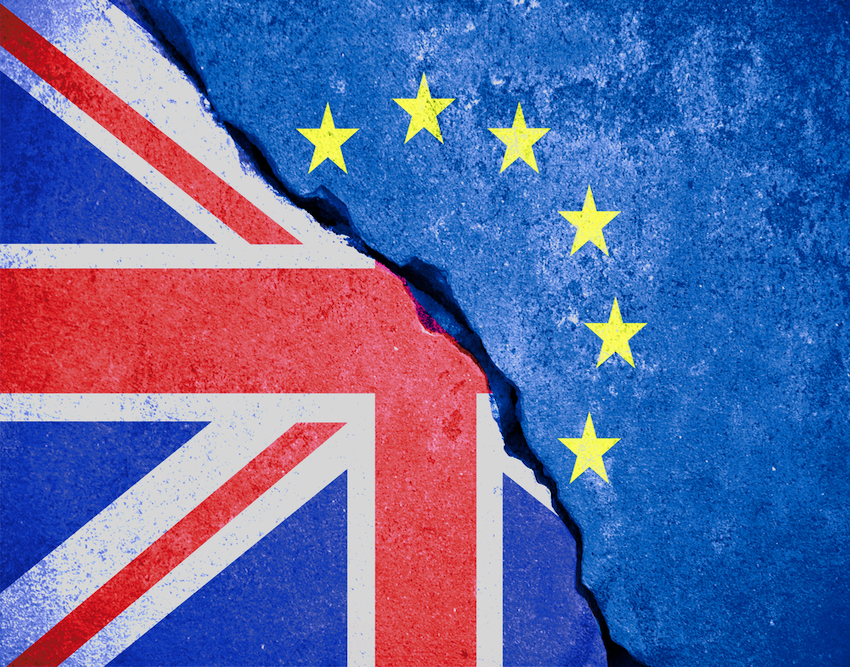 Outgoing Chancellor George Osborne has floated the idea of slashing corporation tax as part of a series of moves intended to retain existing investors and entice new ones to the UK in the wake of the vote for Brexit.

Speaking to the Financial Times, Osborne said the aim was to cut the rate to beneath 15 per cent, a substantial drop from the current 20 per cent rate that would make UK corporation tax one of the lowest of any major economy; Ireland has a rate of 12.5 per cent, and Bulgaria 10 per cent – the lowest rate in the European Union.

Before the referendum, Osborne said he would have to make emergency budget changes, involving major tax increases and more cuts to spending, in the event of a vote to leave the EU. However, with that coming to bear, and prior to being sacked by new Prime Minister Theresa May, he set out his vision for making the economy super-competitive and showing that the UK was still open for business post-Brexit.

“We must focus on the horizon and the journey ahead and make the most of the hand we have been dealt,” said Osborne.

In addition to the proposed tax cut for businesses, he wanted to focus on generating investment from China, bolstering the Northern powerhouse, ensuring support to get banks to lend more and maintaining the UK’s fiscal credibility.

If put into place before Brexit actually takes place, the proposed tax cut would likely give the UK the third-lowest corporation tax rate in the EU. However, not everyone agrees that that would be a good thing.

Labour Shadow Chancellor John McDonnell cautioned that a tax cut of this scale could lead to the UK being seen as a tax haven.

“Instead of turning the whole country into a giant tax haven and playground for the ultra-rich, the Chancellor needs to get a grip on the real problems – by reversing planned cuts to government investment and bringing forward shovel-ready projects for those areas worst affected by the shock of Brexit,” he said.