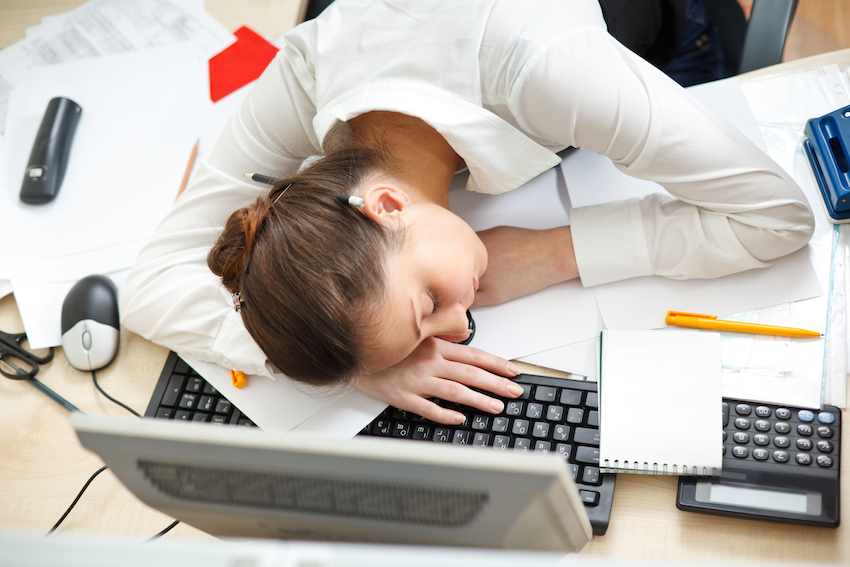 A new report has found that 70 per cent of small and medium-sized enterprise (SME) owners in the UK do not like to delegate responsibility to others, and that almost 75 per cent say their relationships have suffered due to working long hours.

Business owners are likened to different types of Olympic athletes in the study by business energy provider Opus Energy, with 70 per cent categorised as the ‘weightlifter’. These owners take the weight of the whole business on their shoulders, getting involved in every aspect of it, from attracting customers to overall strategy.

This is in contrast to the ‘pole vaulter’; these owners constantly raise the bar for their businesses. They are excellent delegators, preferring to concentrate on strategy rather than micro-managing day-to-day tasks.

More people are now starting their own businesses than ever before. According to data from the Office for National Statistics (ONS), more than 4.6 million people in the UK class themselves as self-employed -15 per cent of the total labour market.

Business owners who feel like they have to do it all are taking on a lot of potential stress, but there are numerous steps they can take to lessen the strain, such as seeking help with accounting and bookkeeping, that can lessen the strain. This could involve hiring an accountant or simply use of accountancy technology that can automate and streamline many of your regular tasks.

It is well worth considering, as overwork and a reluctance to delegate can have an adverse effect on business owners’ personal lives; according to the Opus Energy survey, 62 per cent of all SME owners said they constantly check their emails throughout the day, 47 per cent said they worked through weekends, and 74 per cent said their relationships with partners, friends and family had suffered as a result of their long working hours.