Will HMRC put back quarterly reporting by another year? 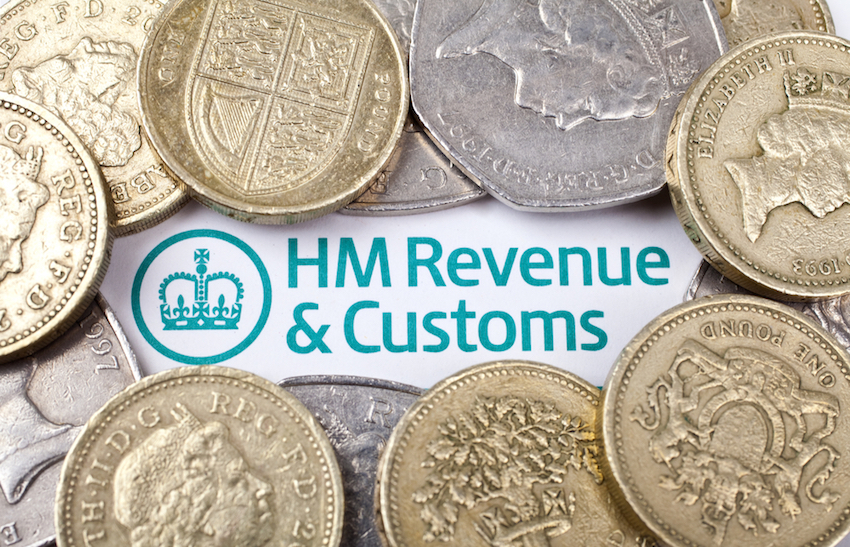 It was announced a couple of weeks ago that the publication of crucial consultation documents on the Making Tax Digital project would be delayed until after the now-looming EU referendum. The first of five expected consultation documents was originally expected in early April, and the Association of Taxation Technicians (ATT) has consistently raised concerns that even the original timetable for consultation was overly ambitious.
With release of the papers having now been pushed back to allow for the referendum, the ATT has called for the implementation of the scheme to be delayed for at least another year. It’s feared that with less time for the consultation process, all five papers could be rushed out at once rather than at staged intervals. This would give less scope for the sort of detailed responses required for what amounts to the biggest shake-up in the way individuals and businesses interact with the HMRC since PAYE was introduced.

Yvette Nunn, Co-Chair of ATT’s Technical Steering Group, said: “The Making Tax Digital Project represents the biggest change to the way taxpayers will engage with HMRC since the introduction of PAYE in 1945 and, according to a recently conducted survey, will require around 82 per cent of self-employed individuals to change the way they currently keep business records. Furthermore, with £1.3 billion of taxpayers’ money having been approved for spending on this project, it is imperative that it is handled correctly as the risk of embarrassment to both HMRC and the Government if this goes wrong is huge.”

At present, HMRC is committed to launching a public testing phase by April 2017. As the name suggests, Making Tax Digital will see all tax reporting migrated online, but it will also see a new quarterly tax-reporting regime. This will represent an entirely new challenge for many small businesses and self-employed sole traders. Using accounting technology and digital record keeping will be essential, but it is still a worry for many parties, which is why ATT believes that, at the very least, the consultation period must be given room to breathe.