Is HMRC paying too much attention to small businesses? 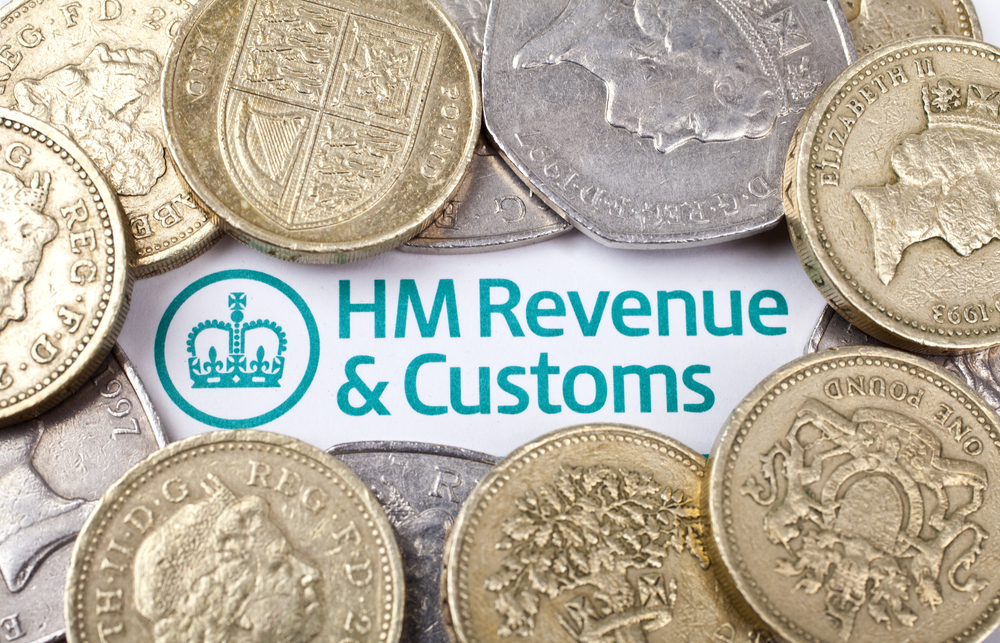 From the deal struck with Google to the Panama Papers revelations, the tax affairs of big businesses and the rich and powerful have rarely been out of the headlines in recent months. As HMRC comes under increased pressure to boost its income from tax investigations, however, it seems that smaller businesses could be viewed as a softer target.

According to data from UHY Hacker Young, HMRC recouped an additional £470 million in tax last year as a result of investigations involving SMEs. The data also indicated that the amount brought in from investigations into big business fell by 13% during the same period, from £4 billion to around £3.5 billion.

Even more was brought in from unpaid VAT. According to research by tax investigation insurer PfP, which was based on figures obtained via a Freedom of Information request, HMRC brought in an additional £3.5 billion over 2014/2015 in unpaid VAT.

Kevin Igoe, Managing Director of PfP, said: “VAT investigations represent a rich seam for HMRC and the area is coming under increasing focus as a result. A ‘hardcore’ of tax-evading small businesses are making life difficult for the vast majority of compliant SMEs, and leaving them facing investigations over genuine oversights and errors.”

It’s important to be honest with HMRC, of course, but it’s also just as important to be accurate. SMEs often do not have the resources to retain in-house teams of bookkeepers or accountants. However, whether you operate as a small business, a micro-business or a sole trader, most businesses can benefit from cloud accountancy and other accountancy technology systems.

Using clear and accurate systems can help avoid any mistakes or discrepancies that could arise during an investigation. Having increased confidence when it comes to your tax, VAT and accounts can also leave SMEs better placed to negotiate and dispute any areas of contention with HMRC.

With HMRC having closed 170 regional offices in favour of specialist taskforces, it seems likely that SMEs will continue to be targeted by investigatory teams, so it’s vital that your accounts are as accurate and complete as they can be.