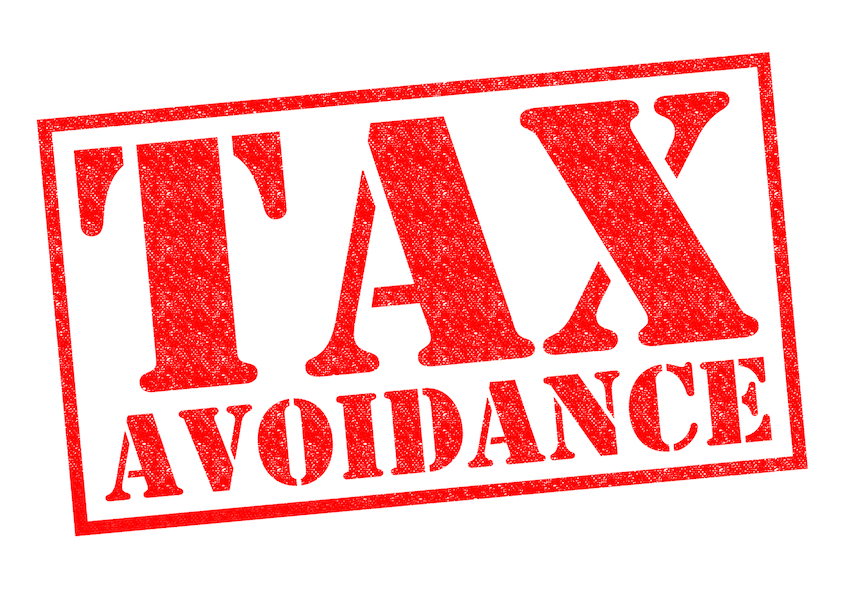 Here are five things about tax avoidance schemes every employer should know:

The rules around tax avoidance schemes are being tightened, with certain schemes now having to be reported to HMRC that did not have to be in the past, so it is vital that anyone who deals with taxes is aware of this.

Users of tax avoidance schemes that should be disclosed under DOTAS that are not correctly reported to HMRC could face penalties starting at £5,000 per offence.

Promoters who fail to disclose a tax avoidance scheme that should be disclosed under DOTAS could, as part of the new rules for promoters of tax avoidance schemes, be sent a conduct notice by HMRC, and if they do not rectify their behaviour they risk being publicly named, as well as being obliged to inform clients that they are being monitored. Failure to comply with these conditions could result in fines of up to £1million.

The vast majority of tax avoidance schemes simply do not work; HMRC wins around 80 per cent of tax avoidance cases taken to court, with many promoters and users settling long before that stage. Working with HMRC to providing the necessary information in a timely manner prevents organisations and individuals from tarnishing their reputations, as well as incurring penalties, further down the line.