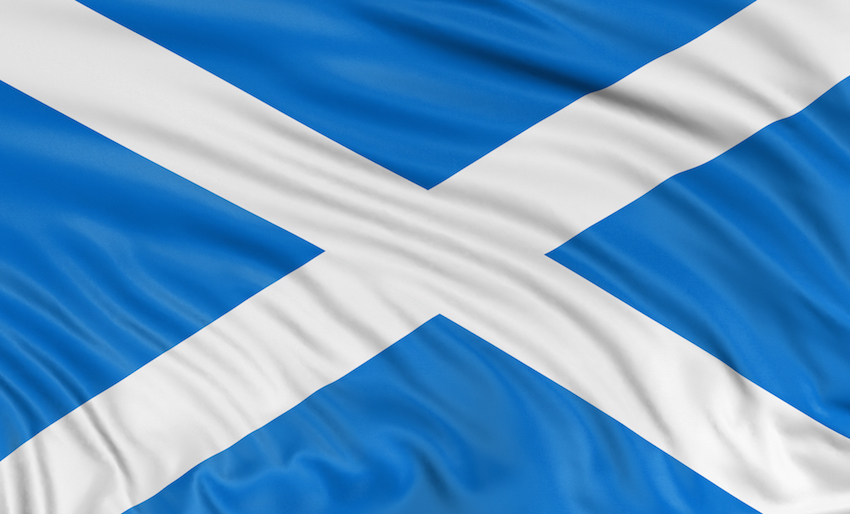 Who is eligible to pay Scottish income tax?

As of April 2016, Scottish taxpayers will pay the Scottish rate of income tax (SRIT), which will be charged on non-savings and non-dividend income. Those eligible to pay Scottish income tax are those considered to have a “close connection” to Scotland.

Determining who is a Scottish taxpayer

More often than not, a Scottish taxpayer is someone who lives in Scotland. However, there are several misconceptions about what having a “close connection” to Scotland means in terms of SRIT.

Provided that their place of residence is outside Scotland, none of the following factors will force an individual to pay SRIT:

If you are unsure about the specific laws that surround places of residence or have any further questions about SRIT and whether you are eligible to pay it, please refer to the Scottish taxplayer technical guidance.