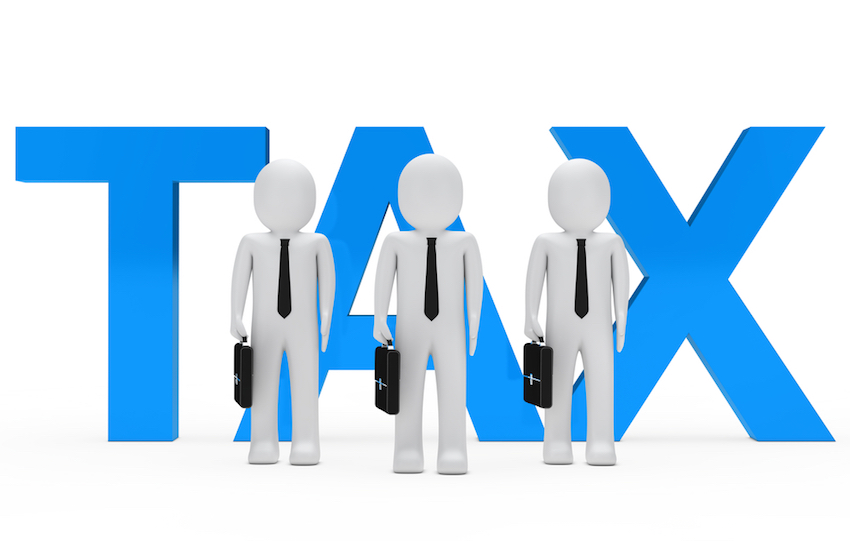 The 2015 budget included several tax changes with major long-term implications for small businesses. One of these concerned the issue of dividends.

All taxpayers now have a tax-free allowance of £5,000 worth of dividend payments per year. After this amount, their dividend income will be taxed according to whatever income tax bracket it takes them into when added to their other earnings. This means that some small business owners who pay themselves a dividend from their company profits may find themselves paying up to 38.1% tax on their dividends.

This replaces a notional 10% tax credit on dividends, which meant that basic rate taxpayers (or non-taxpayers) had no tax liability on their dividends. Now, however, all dividends are treated as gross rather than net income. Everyone with dividend income worth over £5,000 will be worse off as a result.

How this will affect you

Dividend income over £5,000 in the basic rate tax band will be taxed at 7.5%, whereas before it was essentially untaxed. If dividend income takes one into the higher rate band, then tax must be paid at 32.5%. This will rise to 38.1% in the additional rate band.

The £5,000 allowance does mean that some higher rate taxpayers with modest dividend incomes will be better off. However, the new rules will hit many small business owners hard, including those running personal service companies. These have historically taken advantage of the gap between unincorporated trading and becoming a limited company. By becoming an incorporated business, they were able to reduce their tax burden through combining low salaries with untaxed dividend payments. The growing number of incorporations obviously undertaken for tax reasons has in part prompted the present change.

For instance, a contractor with their own personal service company who takes a salary of £8,000 but who receives post-corporation tax dividends on a profit of £30,000 will be £750 worse off in the 2017 tax year compared to the previous one.

While the government claims that the changes are intended to encourage small investors, they’ve also admitted that they expect to reap an additional £2.5 billion in tax as a result.