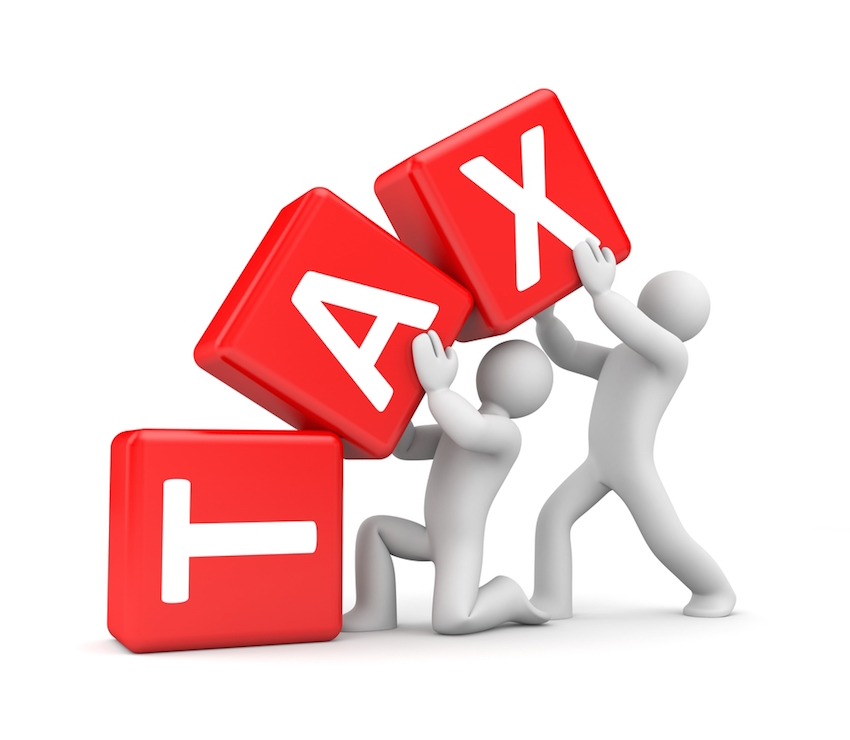 Incorporated businesses have been coming under fire from the current government since 2014. That year’s autumn statement meant that from 3rd December 2014, small businesses were disallowed entrepreneur’s relief on their own goodwill (i.e. from a related party). Corporation Tax amortisation of goodwill on goodwill purchased from one’s own company was also no longer available from that date. Then, in the summer 2015 budget, it was announced that corporation tax amortisation would no longer be available on any purchased goodwill. Other customer-related “intangible” assets are also affected.

Goodwill purchased will still need to be written down in accounts, despite not being eligible for tax relief. This will create a distortion between profits in an account and profits for tax purposes, which was one of the things that the government was originally trying to avoid in the 2002 Intangibles Act.

Tax relief is still available on the sale of said goodwill, but it will be treated as a non-trading debit rather than a trading loss.

One small silver lining is that neither of these measures is effective retroactively. This means that companies that were incorporated before December 2014 will not be affected by either change. Goodwill acquired prior to 8th July 2015 will also be unaffected by the latest change, as will any goodwill acquired after that date if an unconditional contract was signed before that date.

While this move brings the UK into line with other major economies, as the government has stated, it removes the tax relief on intangibles that was originally intended to attract businesses and give the UK a competitive edge.

Another controversial move announced in the July 2015 budget was the removal of tax relief on travel and subsistence expenses for contractors operating as a personal services company. This applies for journeys from their home to a place of work where they are supervised or under the direction or control of the final client.

Interestingly, this is independent of other IR35 tests and could override them in theory, so substitution and in-business tests, for example, could be meaningless. It remains to be seen then how the fallout will affect the UK’s small businesses in the long run.